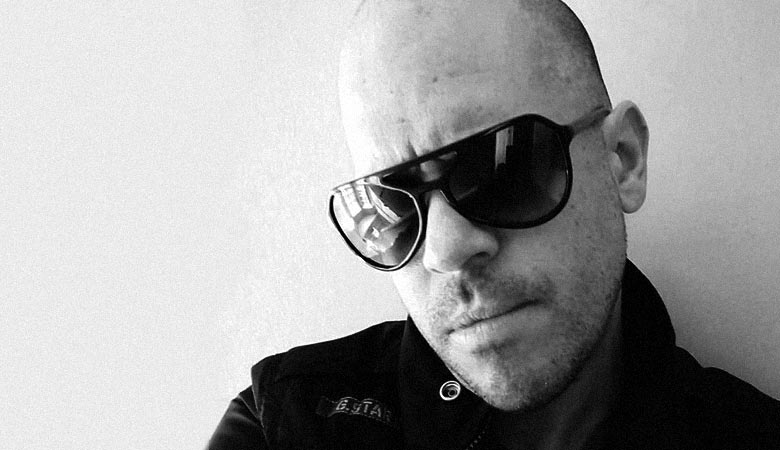 International DJ and producer with Inkfish Sweden, Street King, HMM Italy and King Street Sounds in New York, Derek has traveled to several countries to play ground breaking headline sets and has shared the lineup with some of the biggest names in the industry including Hernan Cattaneo, Nick Warren, Sander Kleinenberg, James Zabiela, Chus & Ceballos, Christian Smith, Paco Osuna and Max Graham. Recently Derek and his production partner Maxim Laskavy joined Abel Ramos and Satoshi Tomiie in remixing Ultra Nate’s “Party Girl” a record that went to number one on the Beatport charts. His latest release “Tambor De Yemaya” a Beatport Exclusive Release out now on Street King is already receiving heavy support worldwide and is featured on the King Street Sounds MIAMI 2012 compilation. Russell Deeks of International DJ magazine writes “A Latin-infused stone-cold killer chuggin’ bass-y house groove” A new release “You Are It” on Heavenly Bodies from the duo has received the coveted praise and support of legendary artist Danny Tenaglia in New York.Derek was classically trained in music composition and jazz piano performance in his hometown of Miami, a town that is well versed in the hedonism of dance music. He is not a DJ. He is a highly respected musician who dispenses heavy doses of groove-filled orchestration fueled by a delicate sense of sound and nuance for people who want to lose their minds in a moment of abandon. With live performances in New York @ Output and Cielo and tours that include Havana Cuba, Dubai, Bangkok, Abu Dhabi and Cancun Mexico, the last 12 months have been ground breaking for the artist. Future dates in Moscow, Cannes and Paris, are set to make 2017 a truly epic year. 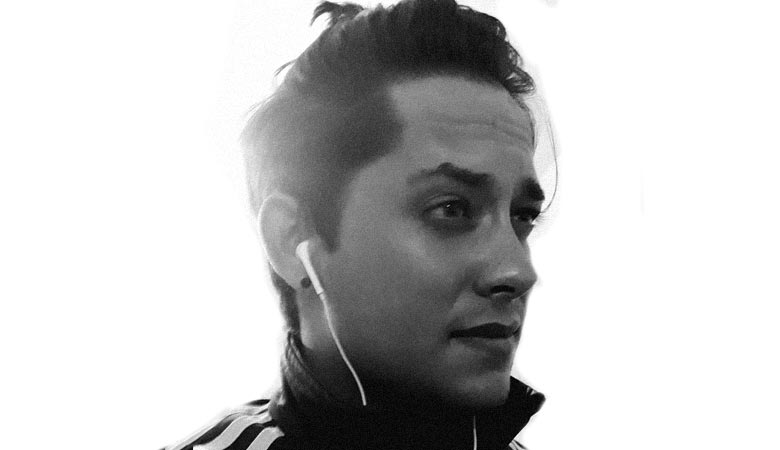 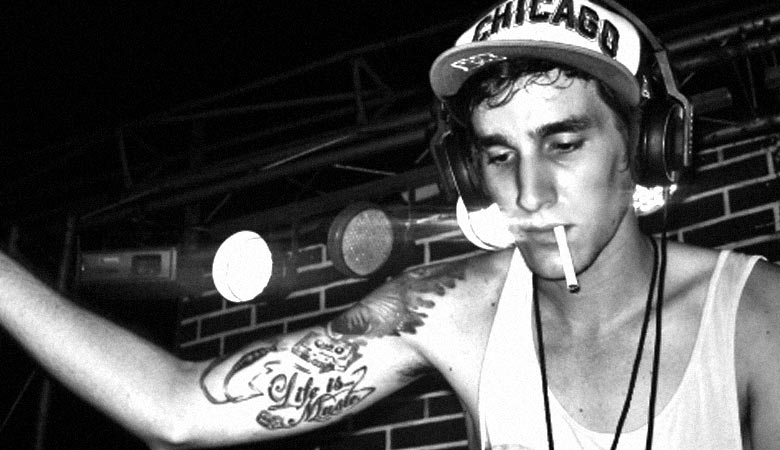 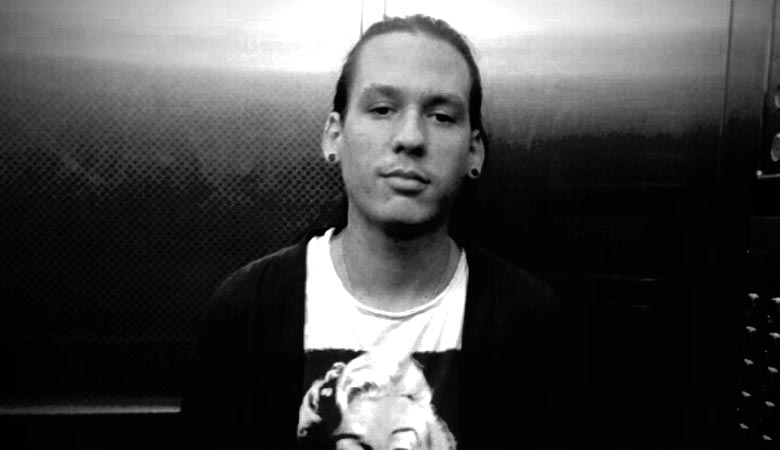