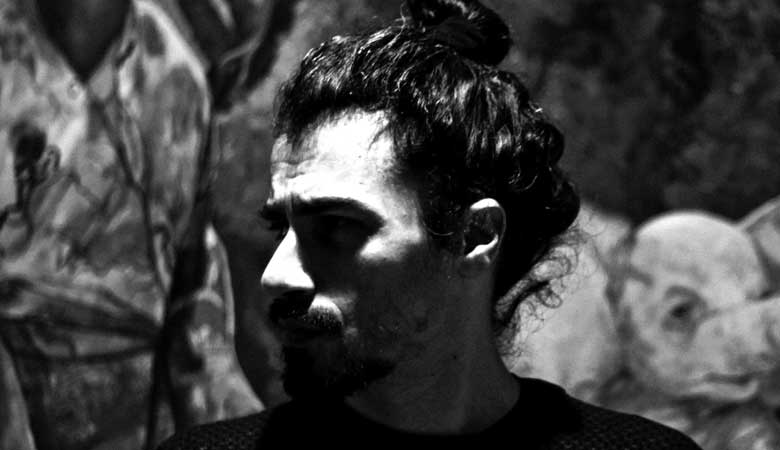 Desiderio Sanzi  is an Italian filmmaker and artist.

He started his career at the end of the nineties influenced by punk rock contaminated by electronic music. He started to collaborate with several clubs in central Italy (Fellini, Divina, Colle Luna, Sturdust). He collaborates with many electronic projects with the IED of Rome and the underground roman scene (Brancaleone, the (Brancaleone, la Pelanda.), LPM Festival (Rome), radio Fefè and the PowerStock Festival of Salerno with guests of the caliber of Moby. Present at the party “Adriana” (Paris and Providence), with dj Nick de Paris (AfroSonic Collective) and after party during the Biennial of the End of the World in Valparaiso (Chile) with Francisco Soto Larreategui. Soto Larreategui.

Present on radio WKDU Philadelphia 91.7FM invited by Chris Burrell during his radio show for a live djset.
Creator and Art Director of the Cuban electronic music portal coocuyo.com where more than 60 dj/producers from Cuba are promoted. 60 dj/producers from Cuba are promoted. Platform at more levels with Releases and set of the artists, the Magazine, a TV channel and Community. At the end of 2016 as promoter of the portal sees him close to Djoy de Cuba during the important NAME Festival of Lille (France).

His work is presented by the short film “Adelante” directed by Andrea Rotini.

He realizes many short films including: “I Like to Dream: The True Story of Felipe Cardena” shot entirely in Havana.

After his first film “Ahora si llego! – Rodaggio Film (Docufilm | Roadmovie) which tells about his three months trip with an old Ural through all the Cuban provinces; he presents in 2017 his second feature film: Coocuyo (45 minutes) dedicated to the electronic scene and its protagonists “the coocuyos”.

His latest feature film is “Artaserse“, the story of a boxer-painter who lives his existence between dreams and the harsh reality of the province. 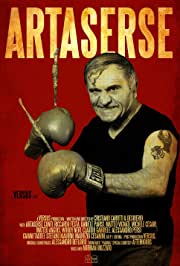 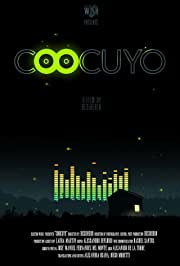 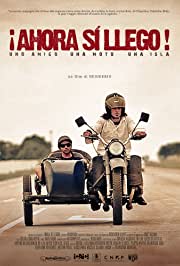 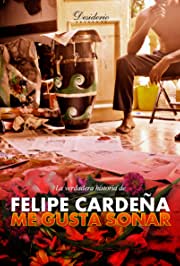 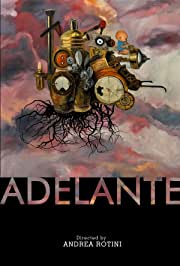 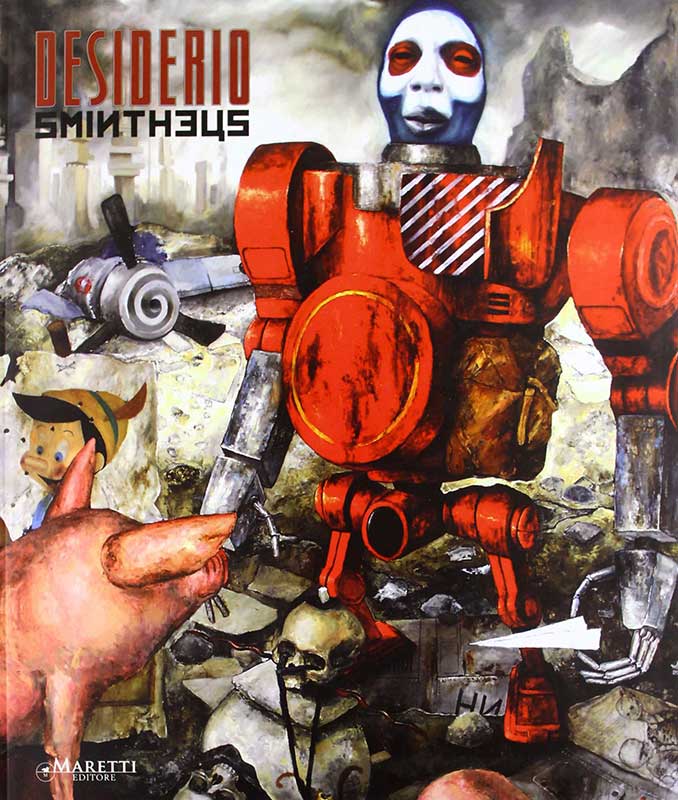 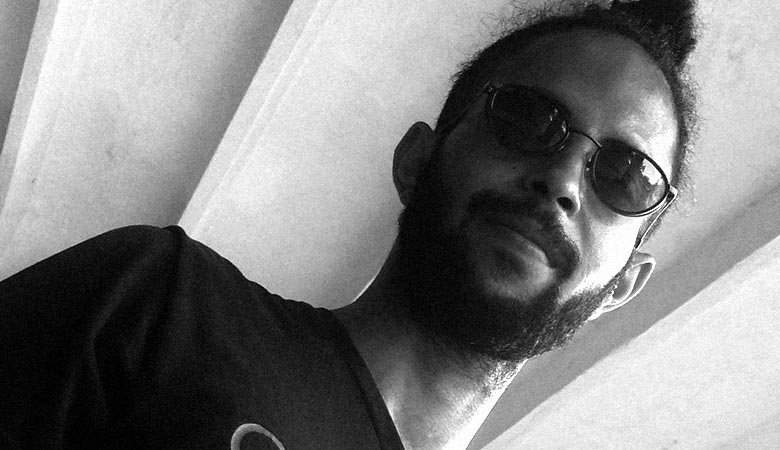 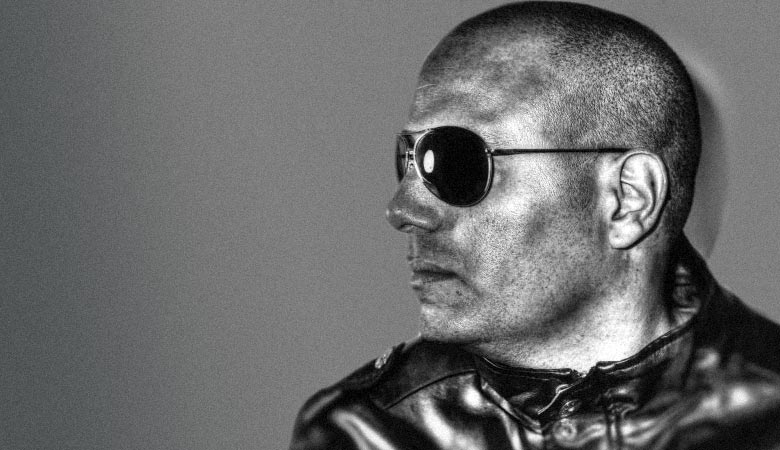